Pilsen is a neighbourhood in the West Side of Chicago. During the 19th century a large Czech community settled in that district and named the place after one of the biggest city in Czech Republic « Plzen ». It’s in 70’s that Latinos became the majority population of Pilsen. Nowadays Pilsen is a happy mix of Mexican culture/ architecture and underground arty coffee shops.

But Pilsen is also well known lately for Street art. The whole neighbourhood is covered by amazing artworks that lots of blogs have already presented in details. I choose an other itinerary to explore Pilsen’s Street art: I followed the railway. And I got lucky !! For kilometers walls of train stations are covered by amazing mural arts with so many styles from several artists. I really suggest this nice stroll for street lovers. Enjoy!! 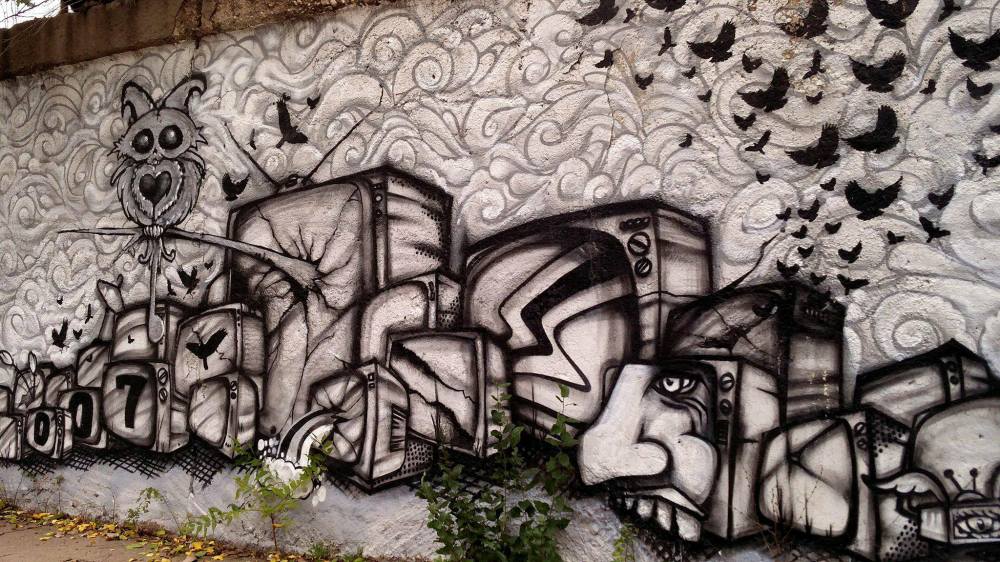 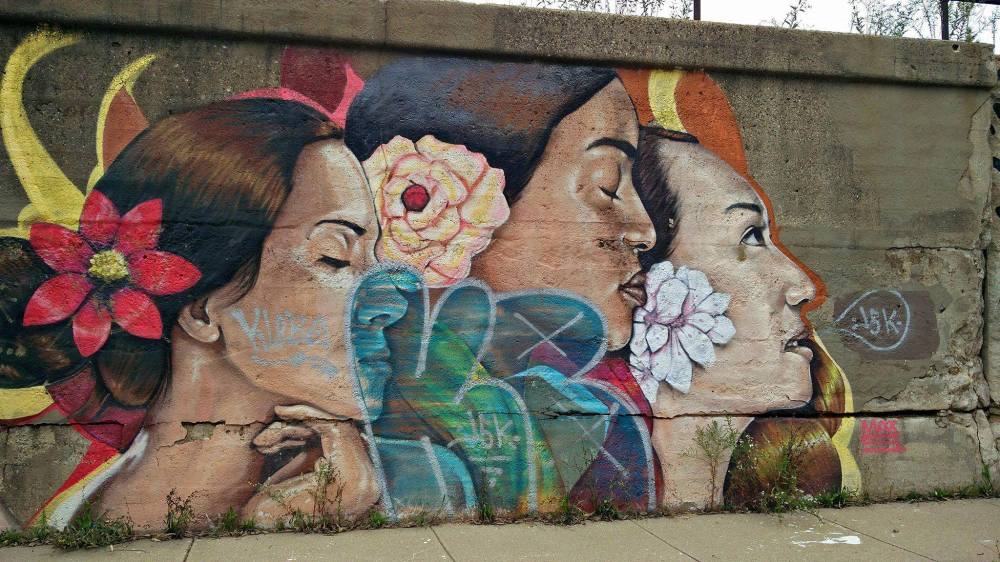 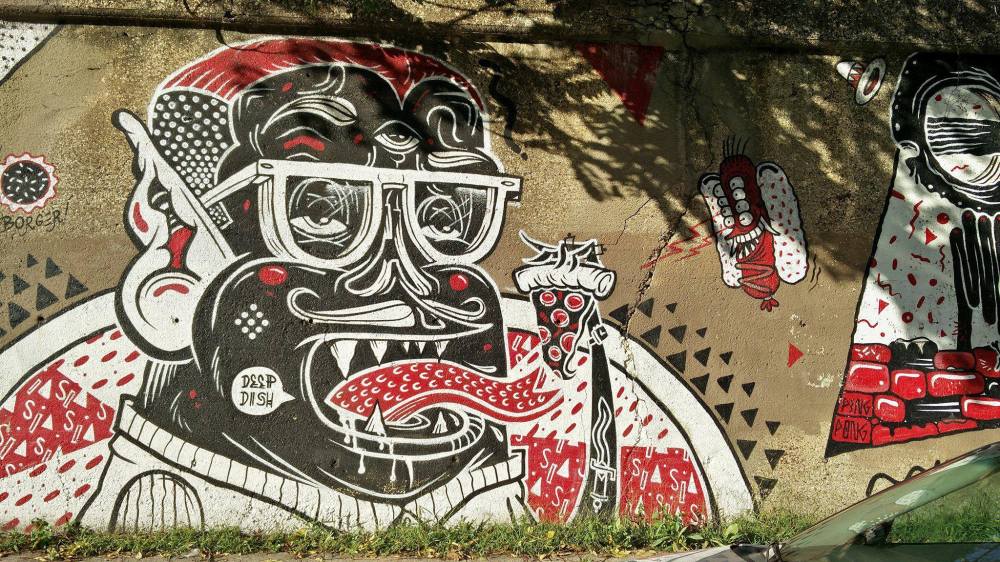